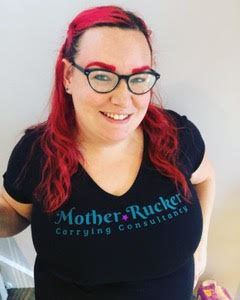 http://acorncentre.co.uk/93d3cuYWNvcm5jZW50cmUuY28udWs78138604/acor=1032932.html Prior to having children and becoming a Carrying Consultant and Sling Library, Lysanne was a secondary school Drama Teacher teaching ages 11-18, and was a visiting GCSE Drama examiner for AQA.  She made the decision that she wouldn’t return to the profession after 8 years, following the birth of our eldest as she had a new passion, babywearing.